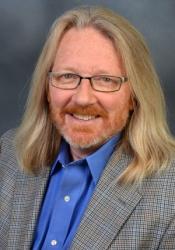 W. Mark Saltzman, the Goizueta Foundation Professor of Chemical and Biomedical Engineering, has been a member of the Yale faculty since 2002, with appointments in biomedical engineering, chemical engineering, cellular molecular physiology and dermatology.  In 2003, he became the founding chair of the Department of Biomedical Engineering, serving in that role until 2015.  Over the past years, much of his research work has been conducted in collaboration with physician-scientists at the Yale School of Medicine.

Head Saltzman is known as a “dedicated and acclaimed teacher” for his courses which examine topics from physiological systems and the physiology of health to the engineering of drug delivery.  In 2009, Saltzman was awarded Yale’s Sheffield Teaching Prize for excellence in the classroom.  His course on the “Frontiers of Biomedical Engineering” is available around the globe through the online Open Yale Course program. 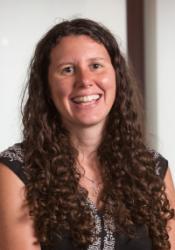 Christina M. Pavlak is an Assistant Professor of Education and the Program Director of the Master of Arts in Teaching program at Quinnipiac University. Her research centers on social justice issues in teacher education, in particular literacy education for English learners.

Since 2016, Christina has served as the Associate Head of Jonathan Edwards College at Yale University.

Prior to becoming a professor, Christina was a bilingual elementary school teacher in Santa Fe, New Mexico. 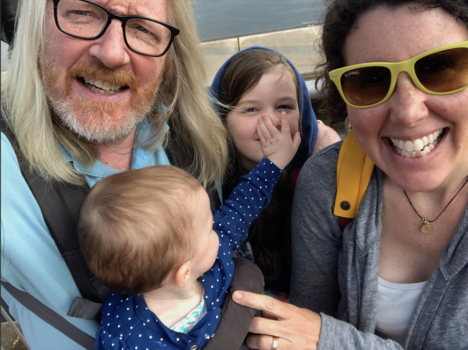 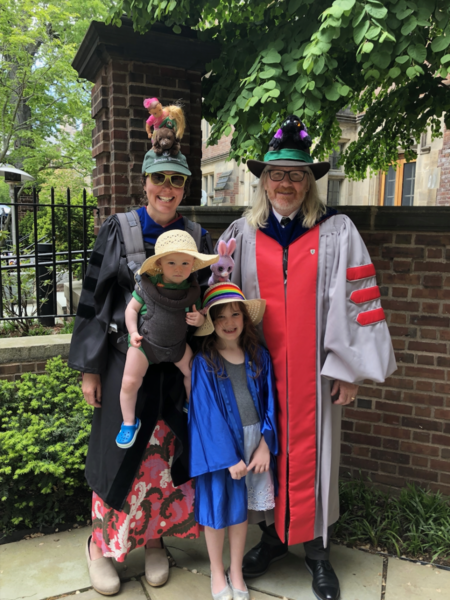